Now I’m going to explain the basic concepts of statistics that we need before solving any problem, with simple examples, as well as the types of variables that exist.

To begin to understand statistical exercises, you need to know perfectly these basic statistical concepts and know at all times what they are asking you.

We are going to imagine that we are in a school with 200 students and a statistical study needs to be carried out on the students who pass mathematics in one year.

With respect to the elements of the study the basic concepts of statistics are:

On the other hand, in reference to the results obtained in the study we have:

Let’s explain each of them:

All the elements we will perform in the study are called population.

In our example, the population is the set of all students, that is, the 200 students. 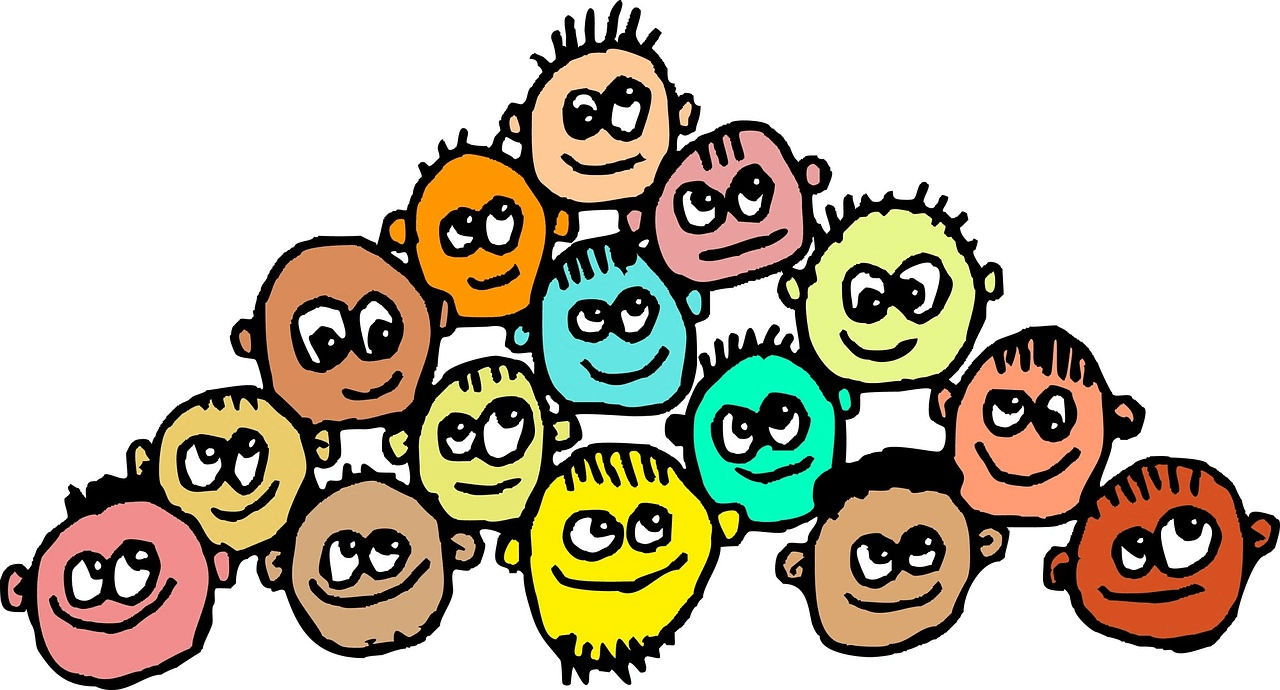 You should not confuse this concept with the population of a city for example. The population does not always have to be people. Population are all the elements to which we are going to make a study, regardless of what it is, whether they are pieces of a factory, animals, data of any type…

It is decided that of the 200 students, only 50 will be chosen for a series of questions. These 50 students would be a sample of the population, which was 200 students.

Each student in the school is statistically called an individual.

Samples and populations consist of individuals.

The sample consists of 50 individuals, that is, 50 students and the population of 200 individuals.

The value is the result that can each of the data of the study.

In our example, we are conducting a study on the number of students who pass mathematics. Then, we can have two different values for each data:

It is called data to each one of the values obtained after carrying out the statistical study and variable to the type of data, which are a certain characteristic of the population (number of children, height, weight, colour, profession, etc).

For example, we start by studying 3 students and we get these data:

We have 3 data and each of the data can take 2 values (“Pass” or “Fail”). The variable studied in this case is the grade of the subject.

Within a population, data can be collected from different variables. For example, neighbors of a building may be asked about their weight, the color of their eyes, whether they are male or female…

Sampling is the data set obtained from the sample.

In our study, the 50 data set of the 50 students in the sample would be the sample.

Now you know the basic concepts of statistics, or at least they sound more familiar to you than before reading this. You will see these concepts repeated in the statistical exercises, so you are one step closer to knowing how to solve your exercise.

Let us now look at the types of statistical variables that exist according to the way their values are expressed. We have:

Let’s look at each of them more slowly.

Quantitative variables are those expressed in numbers or quantities.

A quantitative variable is a discrete variable when it only admits isolated values, that is, there is no intermediate quantity. For example, the number of children can be 1, 2, 3… but you cannot have an intermediate value.

A quantitative variable is a continuous variable when it can take any value from any range of values. For example, a person’s height can be 1.85 m or the weight can be 76.8 kg. They don’t have to be concrete values.

Qualitative variables are not expressed by numbers, but by a quality.

We can distinguish 3 types of qualitative variables: