To analyze and see how a function behaves, we have to resort to its graphical representation.

To do this we need to represent the two variables of a function on coordinate axes called Cartesian axes: 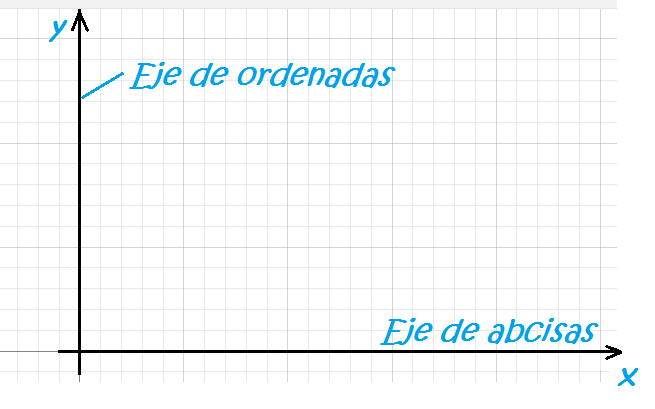 The axes must be graduated. It is not necessary that the two axes have the same scale.

To do this you must take into account the maximum and minimum values of each scale and gradually distribute the values on each axis. 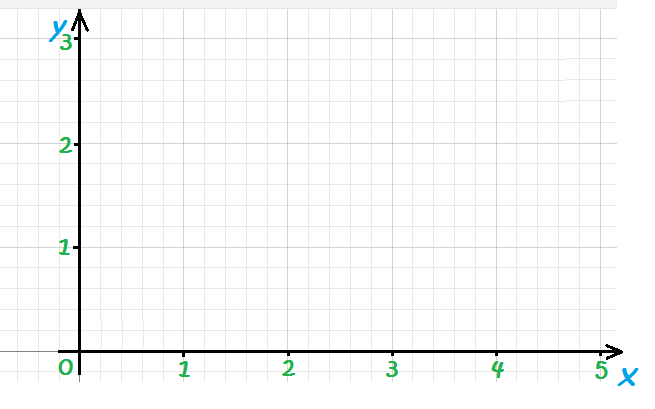 Therefore, each point on the graph has two coordinates, its abcissa x and its ordinate y.

For example, we have the graph of this line. One of its points has the following coordinates:

And it is represented this way: 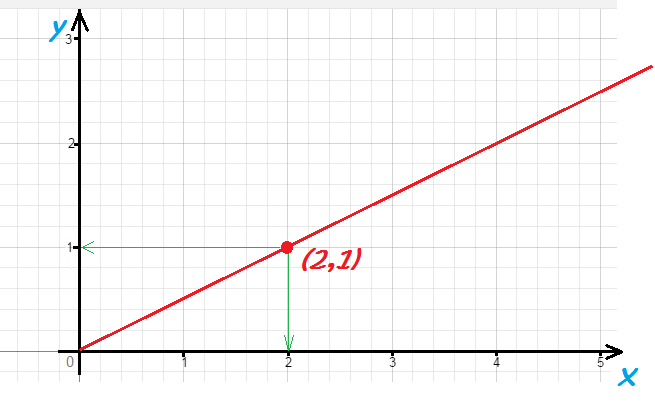 Once you have understood that each point on a graph has two values, in order to know how to represent functions graphically, we need the coordinates of a few points, of the most representative points.

How many points do we need to represent the graph?

For example, the previous case is a line. To draw a line you only need 2 points. If you got the coordinates of more points, you would see that in the end you would fall into the line, so you would be wasting time. Let’s see what their table of values would look like.

We are given the following function and asked to graphically represent it:

Your table of values would be: 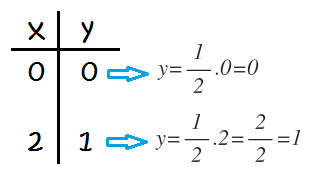 Your table of values would be:

This table was obtained by choosing two values of x and calculating the value of y.

As you can see, we have obtained two points: (0,0) and (2,1), which are 2 points for what the previous function goes through and are enough to draw it.

As we said before, depending on the type of function, we know that it has a series of representative points.

There are functions with a defined form, called elementary functions. That is to say, the form that this function has must be known before drawing it and that is why we know its representative points. These functions are:

There are other types of functions that need further study for representation, such as:

To represent these functions we must study their domain, continuity, maximums and minimums… and therefore they need more detailed explanations.